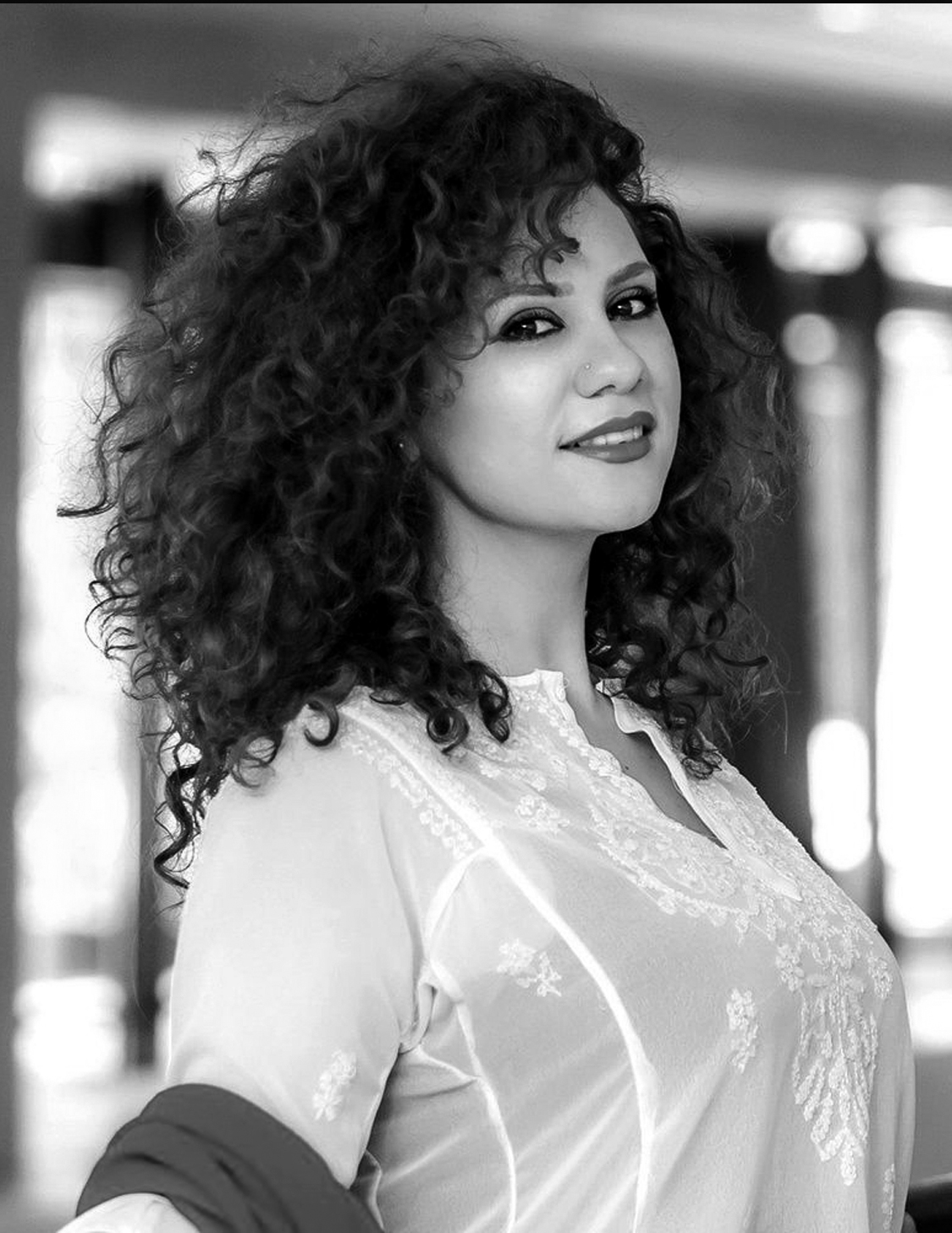 Syrian-Armenian singer Lena Chamamyan is a musical trailblazer who was able to demonstrate the abilities of eastern women everywhere to live their passion and achieve their goals as fully independent artists.

Her unique style blends traditional styles of eastern songs from the Arab world and Armenia with western classics, and merging traditional eastern instruments and harmonies with their western counterparts, all without compromising the music’s innate spirit and sense of improvisation, especially on stage.

This style is embodied in her first two albums, « Hal Asmar El-Lon » and « Shamat », in which Lena collected traditional folkloric songs from the Levant and re-mixed them. She shows off her full range of musical skill in her third album « Ghazal El-Banat » to become one of the few eastern women who write, produce, play instruments, and sing. Those skills were developed in collaboration with different artist worldwide giving birth of the fourth album « LAWNAN ».

Add to the albums, and to the multiple singles launched over her illustrious career, Lena lent her voice to a number of TV serials and dramatic works in Syria and abroad, and she wrote some, and participated in a large number of prestigious Arab and international musical festivals. She also actively contributes to many cultural endeavours, such as the initiative to catalogue Syrian music and the TV program Douzana.

Through her music, Lena revives folkloric songs – especially Syrian ones – with modern styles and arrangements, creating a link between oriental classic music and contemporary world music. Lately, Lena has also harnessed her experience, imbued with a passion for music, in promising musical projects that aspire to revive some of the musical heritage in several countries, including Bahrain, Tunisia, Yemen and Sudan 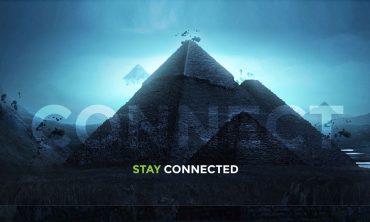 The Marketers League is the first conference of its kind to take place in the Middle East. It is proudly acknowledged by the “Father of Modern Marketing”.